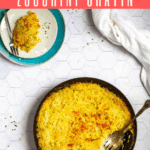 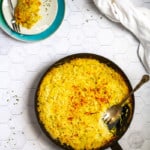 Hi, I'm Sarah!  I'm a traveler who loves to eat.   Follow along to join me on my next adventure-- in food or on the road.